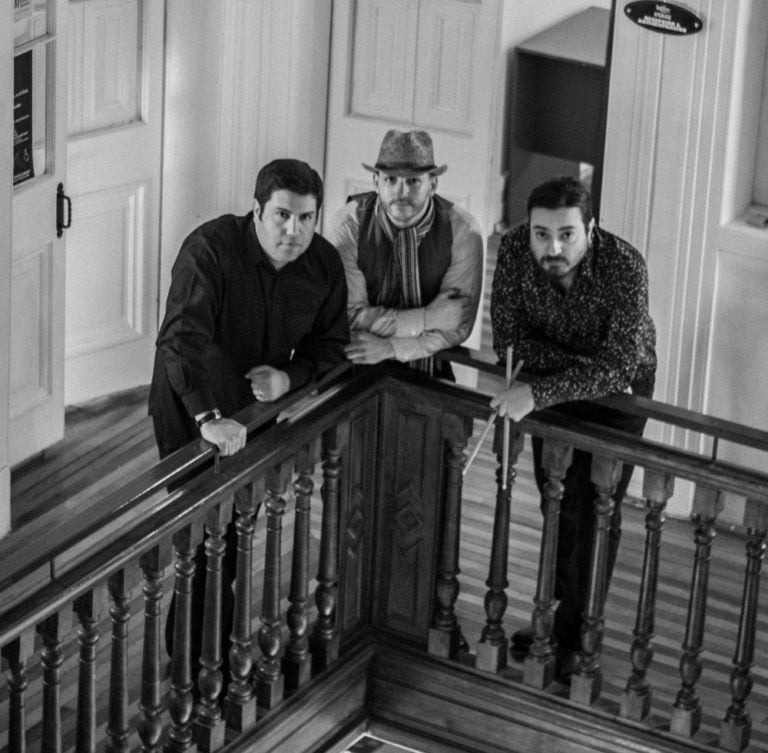 The group focuses on the exploration and fusion of Rock, Blues, Jazz, Soul, Country and Folk. They have played in England, France, Spain, Germany and the United States, toured in South America (Chile, Brazil and Argentina, among others), as well as working and opening for major acts like Eric Clapton and ZZ Top; always playing original material and covering Blues and Rock classics.

After their first album entitled A~Z, entirely comprised of original compositions highlighting their unique blend of styles, October of 2018 marked the completion of their second studio album – IN –, only with original material.

Now, besides playing permanently, the band is currently recording new songs for a third studio album.